Well, I missed a two-day post yesterday trying to make up for a missed day and got stuck working late so that never happened. Sorry guys! I swear you’ll see two of these today on your reader feed lol.

Alright, so I’m not going to lie this is going to be a longer quote today but it is truly one of my favorite quotes from a song that really spoke to me the first time I heard it. The song alone is a song I can relate too and respect I guess you can say. I may put more than one quote on here from this song.

“And I’ve been told that my sinful life is an addiction
But I can’t buy it, it’s just too hard to stand beside it
I need an answer and humans can’t provide it
I look at the Earth and Sun and I can tell a genius man designed it
It’s truly mind blowing, I can’t deny it
Is heaven real? Is it fake? Is it really how I fantasize it?
Where’s the Holy Ghost at? How long it take Man to find it?
My mind’s a nonstop tape playing and I can’t rewind it
You gave me a bible and expect me not to analyze it
I’m frustrated and you provoked it
I’m not reading that motherfucking book because a human wrote it
I have a fucking brain, you should know it
You gave it to me to think to avoid every useless moment”

“Man what if Jesus was a facade? Then that would mean the government’s god
I feel like they’ve been brainwashing us with a lot
So much that we don’t even notice that we’re stuck in the box”

“If you really care for me, prove that I need to live carefully
But I’ll be damned if I put my own pleasure aside for an afterlife that isn’t even guaranteed
We are you, and you’re us, stop playing games
My life’s all I got, and heaven is all in my brain
And when I feel I am in hell, my ideas are what get me through pain
Do as you please, and I’ll just do me, I’m a human, I’ll stay in my lane
ill mind.”

Alright, so I told you I was probably gonna do more than just one quote from this song. These are the top three that have meaning to me.

Ill Mind Of Hopsin 7 by Hopsin

If you click the name of the song it’ll take you to the official music video if you’re going to listen to this song I recommend watching the video as well.

What these quotes mean to me:

It’s hard to find music that I can relate to 100%. There aren’t many girls singing about their girlfriends, or guys singing about their boyfriends in songs yet. There really isn’t any songs out there that question life and the things around us. I have a select few groups and people that I listen to that I can actually relate too, and respect their lyrics. For example, Hopsin, Tech N9ne, Krizz Kaliko, etc. strange music, strange mind.

So when I first heard this song, I was like “damn he worded that shit perfectly”. He put what I’ve been trying to say for years to people that just don’t understand me into words that he did fucking awesome.

I know religion is a touchy subject, I don’t “hate” on anyone that is religious. My entire family is Roman Catholic and very religious. Technically we’re all “religious” in our own beliefs, whether that belief is “religiousy” or not. If that makes any sense. I would never try to “push” my beliefs on anybody, as I respect others don’t do that to me. I know I get looked at differently than most, but it’s what I believe, and you believe what you believe, iI still have respect for you and your belief. I don’t believe in hating each other over stuff like that.

Have you ever heard this song? If so, what are your thoughts on it?

If you had to make a playlist for a road trip, what would it consist of? Loud, fun upbeat music, or the slow fun classical music?

Since Nikki and I are leaving tomorrow, I made a playlist for me to listen to on the way to the beach.

These are in absolutely no order lol.

I tried finding mainly all songs that to me are upbeat and fast moving and fun!

Lol I know these songs are literally all over the damn place, 70s, 80s, 90s, and now music. Screamo, Rap, Rock, and Metal, but this is my favorite songs for a 5 hours car trip! 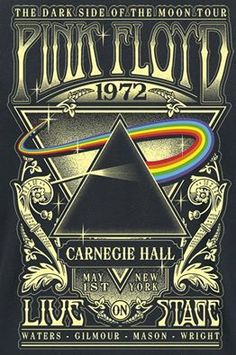 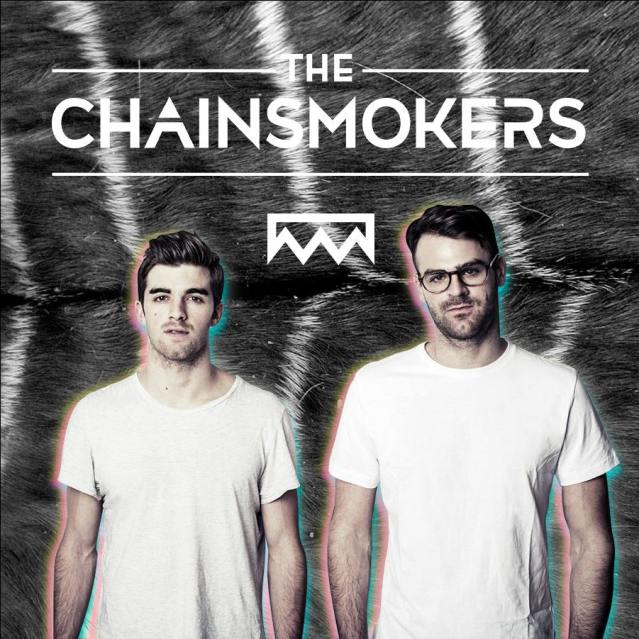 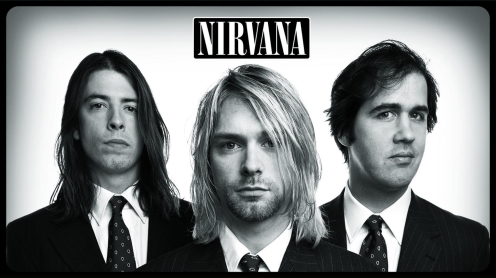 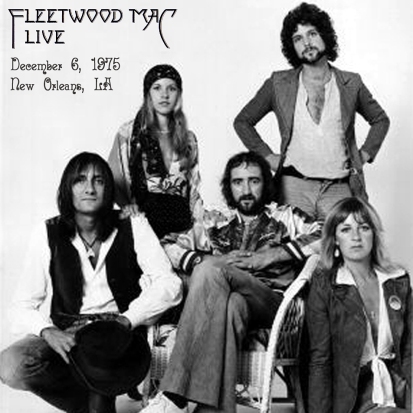 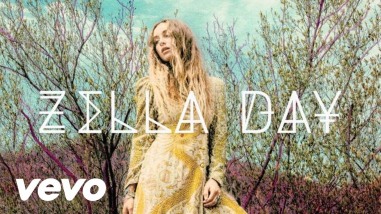 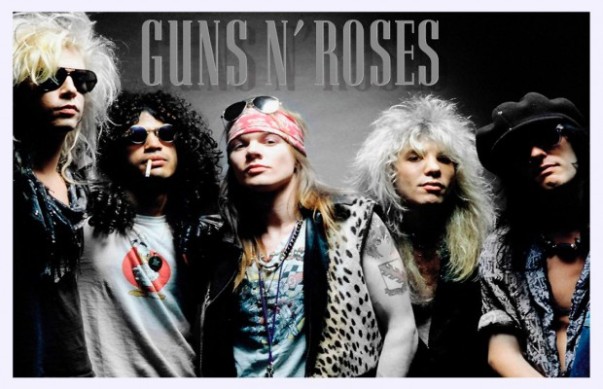 Take A Look Back